The acronym "EDO" (EE-dee-oh) was coined by Daniel Anthony Stearns in 1999, originally standing for "equidistant divisions of the octave"[1]. More recently, the anacronym "edo" (EE-doh), spelled in lowercase, has become increasingly widespread.

Several alternate notations have been devised, including "edd" ("EDD"; equal division of the ditave), "DIV," and "EQ".[citation needed] 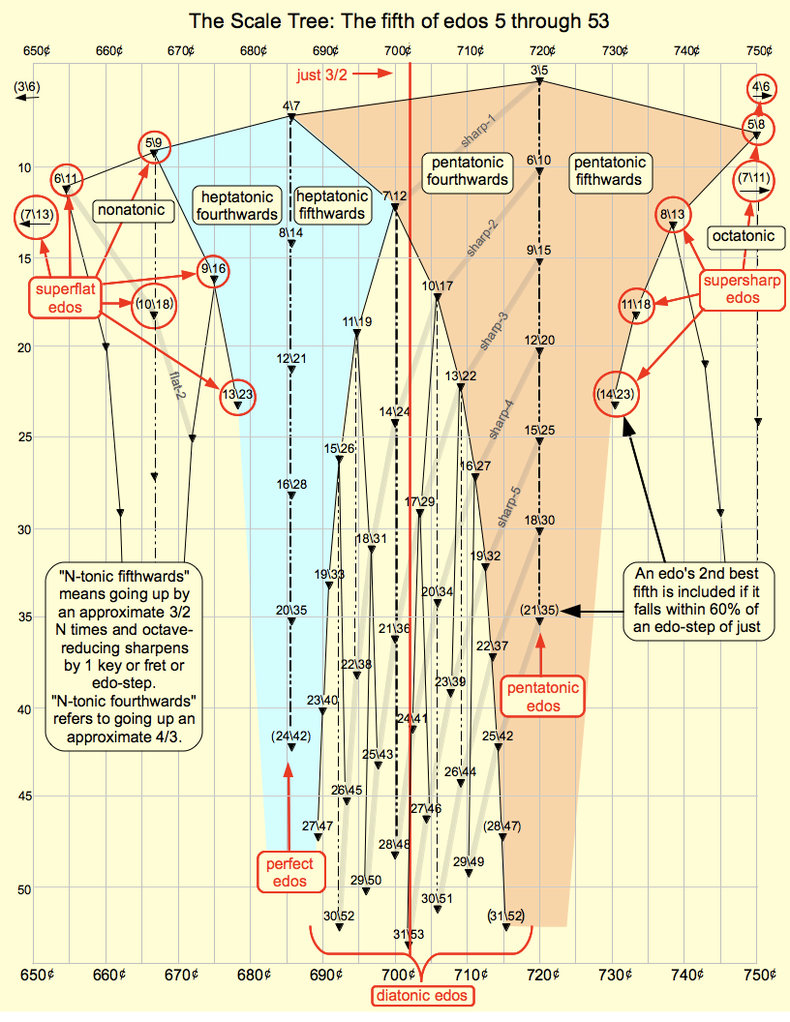 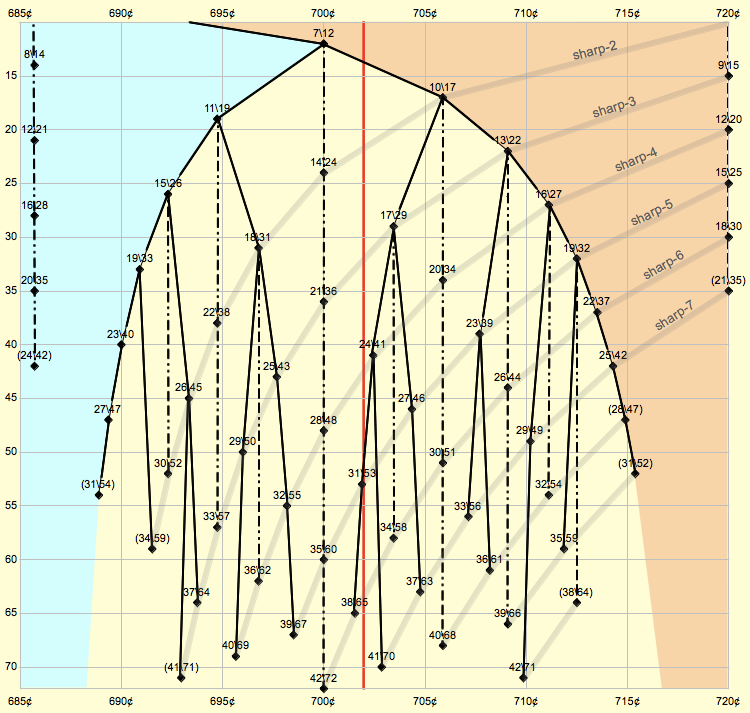