Mike's Lecture on the First Fundamental Law of Tempering

From Xenharmonic Wiki
(Redirected from Mike's Lecture on the Fundamental Laws of Temperament)
Jump to: navigation, search

If you missed the first episode, please read it here first!

If you have seen it, then hopefully you're a masters of vectors and covectors now. Many of you knew vectors anyway, and now you know what these mysterious things called covectors are. Now let's move on to bigger and grander things.

Before I state the law, however, I should probably get some terms straight:

Now then, PREPARE FOR LAW

2.1: The First Law of Tempering 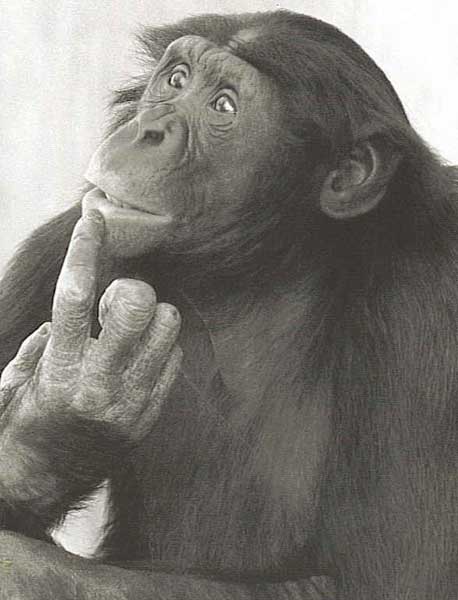 Hm. What does that mean? Formulated more concisely,

if [math]d[/math] = Dimension of JI space

and if [math]n[/math] = Number of commas tempered out,

then Dimension of resulting temperament = [math]d-n[/math].

Therefore, after going through the simple process above, we can see that the resulting temperament is going to be a 2D temperament, meaning it's going to have two generators. Anyone who's played with meantone above knows that this is right.

Let's go over some more examples to make some more sense of this all.

Now, what does it all mean?

OK, hopefully you get it. It's a simple idea, but it leads to some very strong implications right away.

The last point is worth mentioning again. The number of "generators" a temperament needs is the same basic concept whether the temperament is an actual temperament, or whether it's JI. It can be very useful, in fact, to think of something like JI as itself being a special type of "temperament" which tempers out 0 commas (and, consequently, has 0.0 cents of error), and to think of temperaments as "deriving" from it by tempering out additional commas. Carl has sometimes called JI the "identity temperament" before for this reason.{3}

[2] - You guessed it - this temperament happens to be the familiar 12 tone equal temperament, using the obvious mapping where you consider the 700 cent interval to be 3/2, and the 400 cent interval to be 5/4. In val notation, this is the [math]\bra{12 \s 19 \s 28}[/math] val. Multiples of this val also count, for instance [math]\bra{24 \s 38 \s 56}[/math], which is 24-EDO - they're considered to be "contorsions" of [math]\bra{12 \s 19 \s 28}[/math], with extra unrelated notes that don't relate back to JI in any way at all. Much like all of the different tunings of a temperament are classified as the same temperament, all of the different "contorsions" of a temperament are also considered to have the same underlying temperament powering them. This is only a brief intro to this concept, which we'll touch more on later.

[3] - Much like the definition of "temperament," this is one of those things that sometimes gets people up in arms, possibly due to artists feeling that certain choices of definition can interfere with their thought processes. Regardless of what semantic choices you make to explain this concept, or what definition of "temperament" or whatever words you prefer to use, you should understand the underlying idea, because it's important: the same mathematical objects in this tuning that represent temperaments also represent JI, with JI tempering out "zero" commas and containing 0.0 cents of error. Tempered spaces are just like JI spaces and work in exactly the same way, with the temperament itself being a "map" from JI into the tempered space.

This isn't just a random philosophical idea, but is quite true mathematically: the wedgie for 5-limit JI, for instance, is [math]\bra{\bra{\bra{1}}}[/math], and the mapping matrix for 5-limit JI is the identity matrix

both of which you'll learn about later.